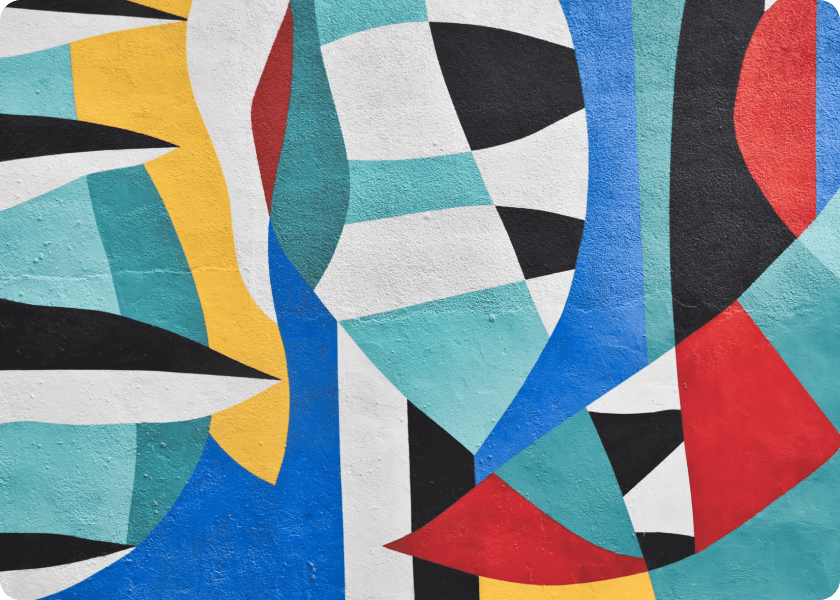 "Champions of Diversity" by Entrepreneur Magazine 2022 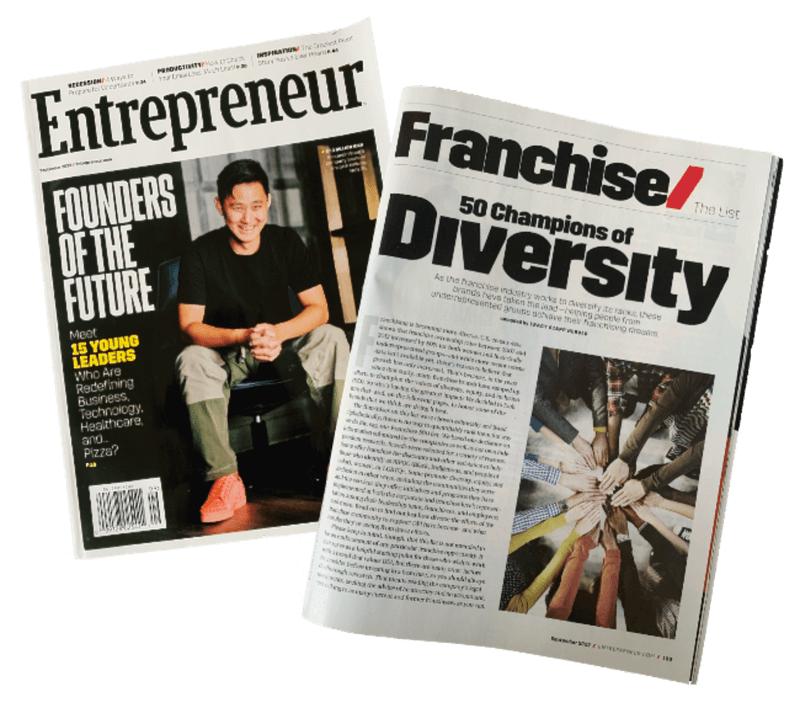 As the franchise industry works to diversify its ranks, these brands have taken the lead—helping people from underrepresented groups achieve their franchising dreams.

FRANCHISING IS BECOMING more diverse. U.S. census data shows that franchise ownership rates between 2007 and 2012 increased by 50% for both women and historically underrepresented groups—and while more recent census data isn’t available yet, there’s reason to believe that growth has only increased. That’s because, in the years since that study, many franchise brands have ramped up efforts to champion the values of diversity, equity, and inclusion (DEI). So who’s having the greatest impact? We decided to look into that—and, on the following pages, to honor some of the brands that we think are doing it best.

Franchisees from underrepresented groups (BIPOC, women, LGBTQ+, or those experiencing ageism) can receive 15% off of Junk Chuckers’ $38,000 franchise fee, along with two months of royalty fee credit benefits—a total value of $11,000. That's helped contribute to a very diverse ownership pool: 72% of Junk Chuckers' franchisees are BIPOC, and 54% are women.

Pages
HOME Our Brands Our Agency Franchising News & Insights Careers Contact Us
LATEST POSTS
"Minding The Culture Gap" "Champions of Diversity" "Franchise Buyer's Guide 2022"
BECOMING A FRAN-CHIZE OWNER
Request a Franchise Brochure New Franchise Application Schedule Discovery Call Email Us a Question
© All rights reserved by CHIZE Brands ("CHIZE LLC.").
All franchises are independently owned and operated. Any mentioned earnings on this website or otherwise is strictly for example purposes and should not be taken otherwise.